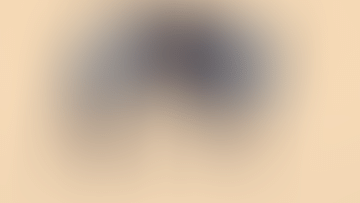 As employees trade up job offers, startup founders are actively discussing discreet non-compete agreements among themselves, more so for tech roles where retention challenges are skyrocketing.

A Bengaluru-based investor recently found himself caught in the middle of a cross-fire. The engineering lead (we’ll call him X) at one of his Series B startups was trying to hire a few senior employees of one of his late-stage portfolio companies. The perks included a leadership role at a high-growth startup, a 30% hike, and a hefty joining bonus. The founder of the late-stage company, let’s call him Y, was furious.

“It’s not the first or second time this has happened. I’m calling you because it’s now the sixth time in three months,” Y told the investor. He said he wanted to retaliate and was open to “throwing away money to hire X’s top engineers.”

The investor was forced to step in, involve his fund’s leadership and chalk out a solution. “You can’t do much if someone has chosen to leave. The issue is some don’t even intend to leave, they just want to trade up offers,” the investor said. X eventually agreed that his company would not aggressively send outbound hiring requests to Y’s team, and all escalations would be routed to the investor.

A Fine Balance: Some founders have found another way, a more cordial one. The founder of a fintech firm in Bengaluru, for instance, chooses to call the entrepreneur from whose company he is looking to hire to get a soft-nod before proceeding to make an official offer to a candidate, especially when it's got to do with technology roles.