Vedantu’s leadership design strikes a balance between academics and business 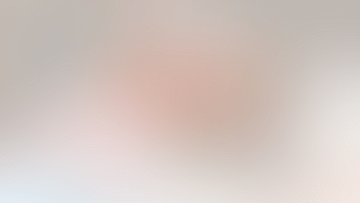 Vedantu’s leadership design strikes a balance between academics and business

Vedantu cofounders have been in the ed-tech business for over 15 years, so it’s no surprise that the startup reflects a bias toward academia. As the company now expands to multiple verticals, each at a different time in the product life cycle, CEO Vamsi Krishna is rejigging roles at the top

By no means has it been an easy run for Vedantu. The 10-year-old company, which recently crossed the $1-billion valuation milestone, has been answering investor queries related to its core competency, competitive edge and growth levers the last 18 months as capital deployment to edtech firms spiked.

Investors have been keen to understand Vedantu’s strategy to compete against the likes of Unacademy and Byju’s, valued at $18 billion after its recent $300-million fundraise. Vedantu recently raised $100 million in funding led by Singapore-based impact investing fund ABC World Asia at a post-money valuation of about $1 billion.

Singhal previously headed Taxiforsure and was COO at jewellery retailer BlueStone and logistics startup BlackBuck. Prakash is an engineering graduate from the Indian Institute of Technology and had previously founded Lakshya Institute, a training center for professional exams.

“Arvind and Anand both report to me, so the (Head of Academics)  and the COO are parallel. Academics is a core competency. We don’t want academy to get lost on business,” Krishna said.

The CapTable dives deep into Vedantu’s core leadership team for an inside view of the workings at the ed-tech company.