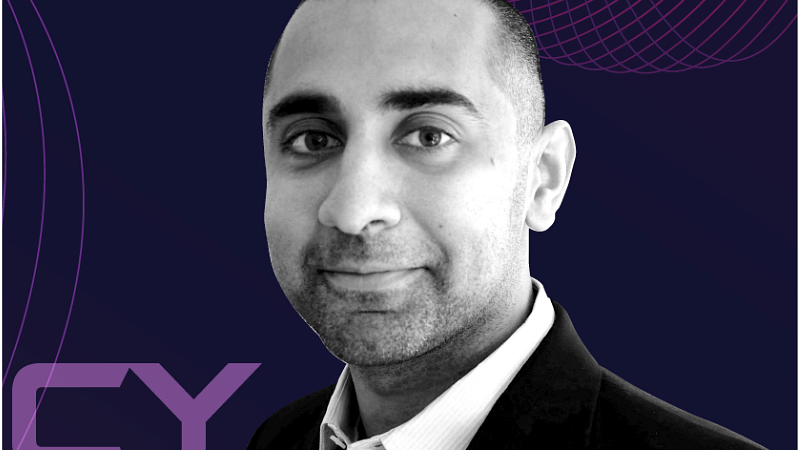 Banning crypto will be a trillion-dollar mistake: Balaji Srinivasan

In an exclusive chat with The CapTable, Balaji S. Srinivasan talks about his move to Asia, his outlook on crypto’s potential in India, and his interest areas of angel investment

Balaji Srinivasan, a former CTO of the American crypto exchange platform Coinbase, insists the world is moving towards decentralized systems and cryptocurrency is an integral part of that future. If India bans digital currencies, it would not only lose out on a significant financial opportunity but also see a flight of people to geographies that allow cryptocurrency, he said over a video call from Singapore.

​The entrepreneur and investor is optimistic about India, though, and recently relocated from Austin to be based in Singapore and India. In an interview with The CapTable, the former General Partner at venture fund Andreessen Horowitz spoke on his investment plans for India, why he is bullish about IndiaStack, and why he thinks the country can become a tech and media superpower.

New economy companies cannot always be evaluated using traditional methods. We analyze the relevant metrics, ask the tough questions to get you the right picture. 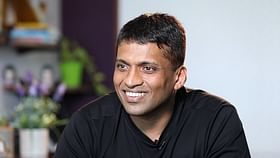 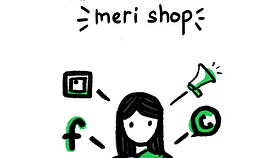 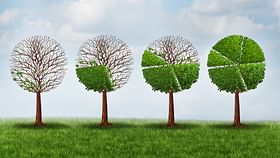 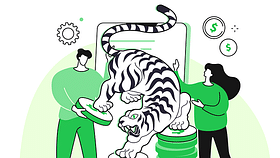 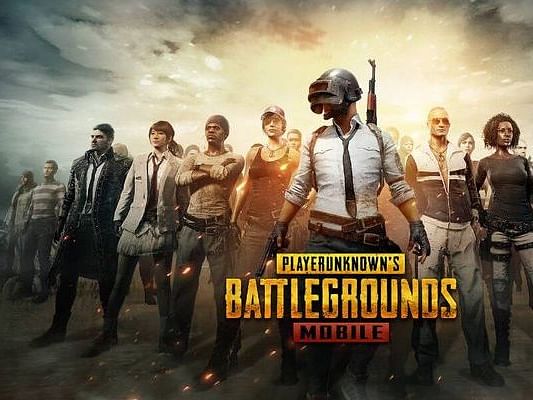 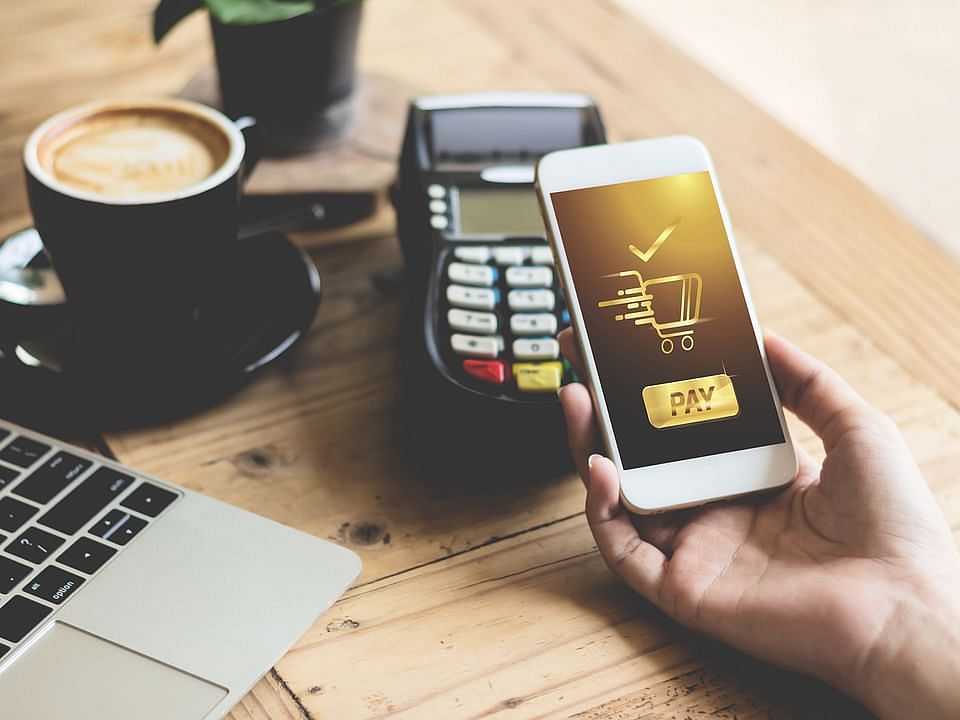 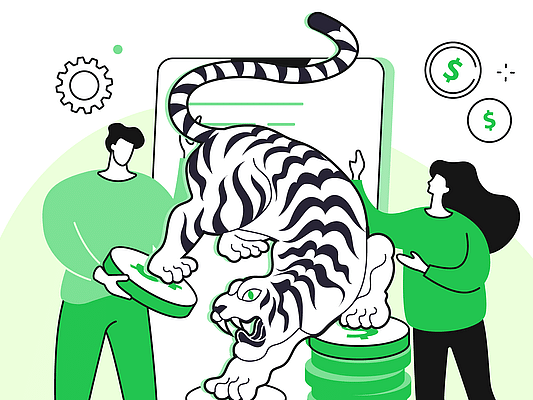 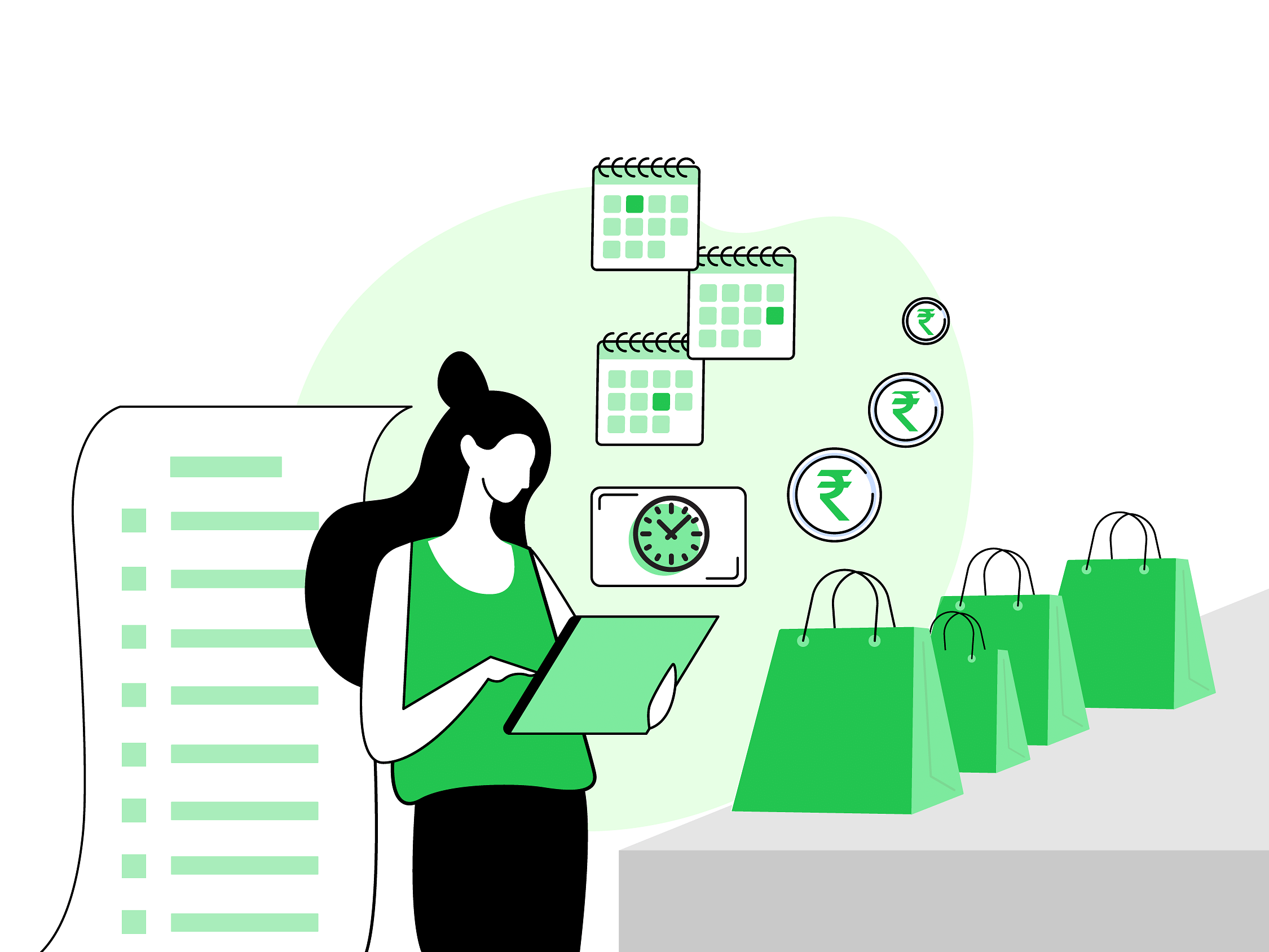 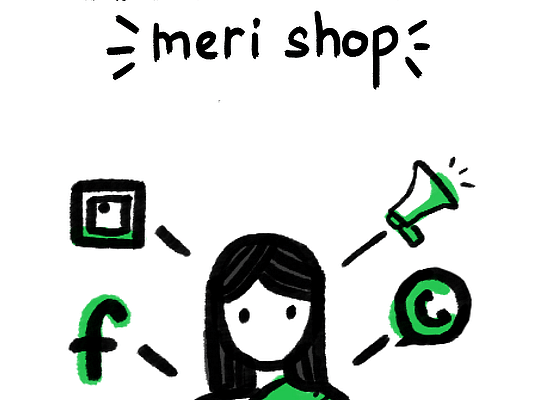