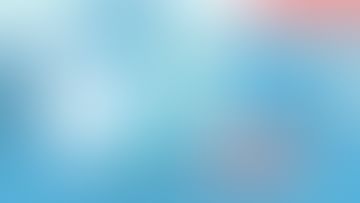 With back-to-back funding, the valuations of Razorpay, Cred and BharatPe have increased by 2-3x in just a few months. For all three, monetization, and ultimately profitability, hinges on some form of lending

For two newly minted fintech unicorns and one soonicorn—Razorpay, Cred, and BharatPe, all in very different segments—a large part of their revenues and profits is expected to come from lending, a prospect attracting investors like moths to a flame.

Online payment gateway Razorpay, estimated to be worth about $1 billion after raising capital in October, is in the final stages of discussions to close a new funding round that will value it at nearly $3 billion, according to three sources briefed on the matter.

Merchant payments startup BharatPe, valued at about $900 million in February, has initiated conversations with investors, including Tiger Global Management, to raise a new round at a valuation of over $2 billion, said two others sources briefed on the matter.

Cred, a credit card bill payments platform, closed a funding round earlier this month at a valuation of $2.2 billion, up from $800 million in November.