How Oyo’s business stacks up 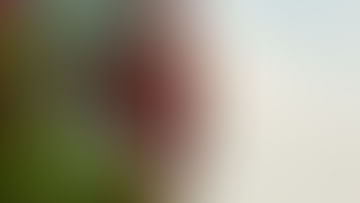 How Oyo’s business stacks up

Oyo tempered its pre-pandemic ambitions of becoming the world’s largest hotel chain by 2023 and undertook a significant restructuring of its operations instead. The changes are becoming evident, but will they be enough to yield results?

Oyo doesn’t call its affiliated hotels as ‘hotels’ anymore. It calls them storefronts. And the hotel owners are no longer ‘asset owners’ but ‘patrons.’

Oyo’s also retreated from its aggressive expansions in China and the US, training its focus on India, Southeast Asia and Europe as part of a massive restructuring that it began before the pandemic took root in early 2020.

More significantly, Oyo is overhauling its business model to focus on providing technology solutions to small- and mid-sized hotels and so-called accommodation providers, dropping its aim of surpassing Marriott as the world’s largest hotel chain.

The overhauling of business coincided with the global pandemic that brought the travel industry to a standstill for about half of the previous financial year. The restructuring helped Oyo minimize its loss, even if its revenue has taken a hit and its business model and markets are changing contours, as dictated by the pandemic.

The CapTable analyses Oyo’s numbers for signals on how the business is shaping up and the direction it’s headed in.