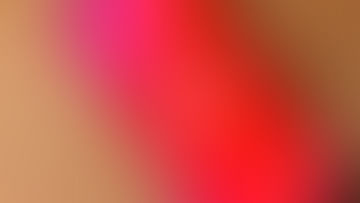 The omni-channel beauty products seller has bumped up its valuation expectation to over $7 billion as it prepares to hit the street next week. It has also acquired direct-to-consumer brand Dot & Key

After the successful listings of Zomato in India and Freshworks in the US, the next set of India’s most valued internet companies is gearing to tap the capital markets.

The News: Nykaa is targeting a valuation of over $7 billion, sources inform The CapTable, as it gets ready to hit the public markets next week. The company has also increased its primary issue by 20%, the maximum permissible amount, from Rs 525 crore ($70 million) to Rs 630 crore ($84 million).

A majority of the IPO, around Rs 4,700 crore (nearly $630 million), is by way of offers for sale by existing shareholders, who collectively own about 41.97 million shares, according to Nykaa’s draft IPO prospectus. Overall, the IPO is pegged at Rs 5,330 crore ($712 million).

Nykaa increased the valuation target for its IPO after meeting with potential investors. When the company, owned by FSN E-Commerce Ventures, filed for its IPO in August, indications were that it would target a valuation of $4-5 billion, and leave enough upside for incoming investors for a “pop” after the listing.

Zomato, which was the first homegrown Unicorn to go for an IPO, has seen its share price nearly double from its IPO price.

Still More Upside: “(Nykaa is) now targeting a $7-billion-plus valuation for the public offering,” said one source briefed on the matter. “The bankers pushed them to go for a valuation as high as $9 billion, given the demand.”