PhonePe’s bid to build a better playbook for financial services 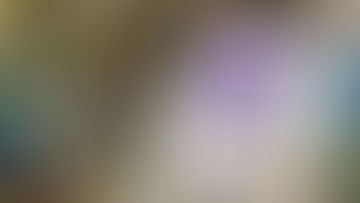 PhonePe’s bid to build a better playbook for financial services

PhonePe has quietly edged out Paytm and Google Pay in the digital payments race. But as it prepares to move its corporate entity from Singapore to India and eventually plan an IPO, the big question is: can it boost its bottom line with the help of insurance and lending?

Poush Mela, the annual village fair in Shantiniketan, a quaint university township in West Bengal, draws visitors from across the country. Tribals display their unique handcrafted wares here, and QR code stickers adorn every other stall.

The stickers for instant payments have become a unifying thread in commerce taking place in the smallest to largest corners of India. Paytm helped popularise this digital mode, and now, PhonePe is leading the charge.

The Bengaluru-based startup, owned by US retail giant Walmart, hopes to capture a sizable chunk of rural payments with the help of over 1 lakh freelance workers and a similarly elaborate network of field agents.

Its performance during the months of July to September in this financial year indicates significant momentum: it processed about 5.2 billion transactions overall, settling $123 billion. On UPI alone, it has a market share of around 45%.

And a look at three diverse regions gives an idea of PhonePe’s reach. In West Bengal, it recorded over 180 million transactions during the September quarter, according to the data shared by the company. In Ladakh, it processed almost 600,000 transactions and in Maharashtra, one of India’s most industrialised states, around 800 million.

Across UPI, cards and wallets, a total of 13.2 billion transactions were recorded in the country, RBI data for the quarter shows. Rough estimates suggest PhonePe may be commanding about 40% of the overall digital payments market. For the September quarter, Paytm settled 3.3 billion transactions and reported a gross merchandise value of Rs 2 lakh crore ($27 billion).

Wealth management, stockbroking and insurance are great money-making avenues on paper. But startups are yet to figure out how to woo customers without burning cash. PhonePe is hoping its payments user base of 350 million will come in handy here

In terms of adoption and transactions, PhonePe has grown exponentially over the past two years, a marked change from its standing in 2019 when it trailed Google Pay and Paytm. It is also expanding into ancillary financial services, entering the areas of insurance, wealth management and digital gold. It has applied for NBFC and asset management licences.

Revenue generation, however, has been a challenge for the company, and it lags behind Paytm on this count.

How fast can PhonePe improve its financials? CEO Sameer Nigam told The CapTable that it was on the right path to profitability. “Last year, 50% of the losses were due to provisions against ESOPs, which were to be allocated to our employees after the split from Flipkart,” he said.

In December 2020, PhonePe moved out of Flipkart’s fold and raised $700 million in fresh equity from Tiger Global and Tencent. It was valued at $5.5 billion.

Capital and customer base are clearly not a problem for the payments player. Nigam and co-founder Rahul Chari’s primary focus will be boosting the bottom line by offering a broader range of products ahead of a potential initial public offering. 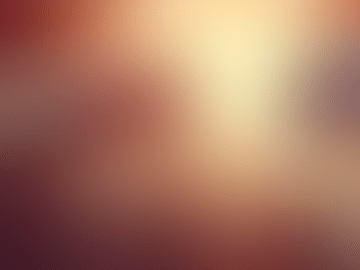 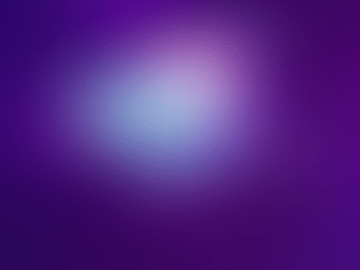 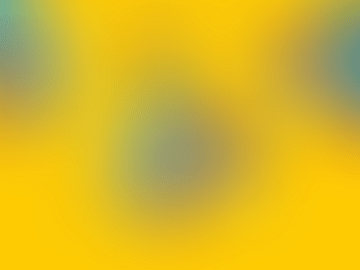 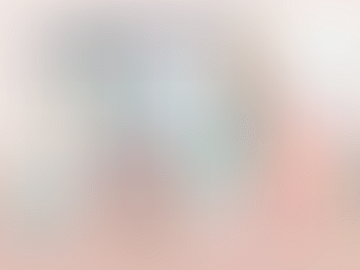 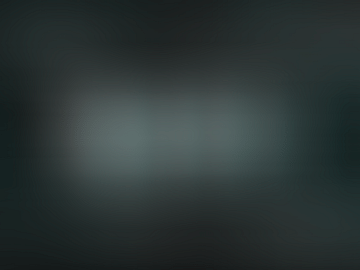 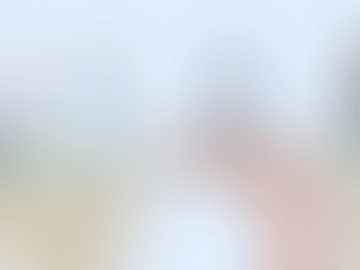