How Meesho built a team for ecommerce battle 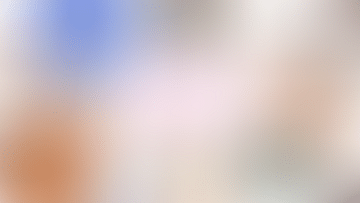 How Meesho built a team for ecommerce battle

Vidit Aatrey’s ambitious plan to build an ecommerce business challenging Flipkart and Amazon is being realised by a 2,100-member team. Though Aatrey himself has a founder’s ‘move fast, break things’ approach, Meesho’s CXO hiring reflects a preference for employees with a consulting background

Between late 2018 and mid 2019, soon after Meesho closed back-to-back fundraising rounds from Facebook, Naspers (now Prosus) and DST Partners’ fund, its founder and CEO, Vidit Aatrey, had enough cash in the bank to blitzscale the business and hire aggressively. This was just after India’s startup ecosystem had seen one of its biggest exits, when Walmart bought a majority in Flipkart for $16 billion.

Aatrey was building a reseller marketplace at the time, a business that was untested globally. A reseller market is one where users, typically homemakers, buy and resell products using their social networks. Social selling platforms like Meesho bring in the suppliers, logistics, payments and tech capabilities.

Aatrey’s biggest win till that time had been in making Meesho the market leader against its peers — particularly Shop101 and GlowRoad — in terms of both speed of execution and capital raised. The startup would go on to become one of India’s top five e-commerce platforms by shipment numbers.

A critical part of Meesho’s hiring strategy at the time, which holds true even now, is recruiting from consulting majors, especially Boston Consulting Group (BCG) and McKinsey & Company. Today, about 50% of the leadership team directly reporting to Aatrey are senior management professionals with a consulting background.