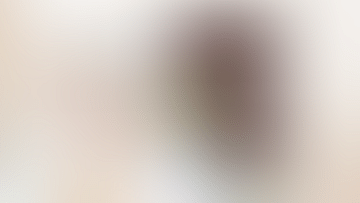 Scaler Academy wants to be the default choice of techies looking to upgrade their skills & get better-paying jobs. It has started out well in this niche space, with $76.5 million in funding & a $710-million valuation. But it will need to do much more to keep growing ahead of Newton School, Relevel

Anshuman Singh and Abhimanyu Saxena, alumni of IIIT, Hyderabad, spent a few years in the tech world, working for Facebook and Fab.com, respectively. During these stints, one thing became clear to both of them. The freshers recruited into their companies ticked all the right boxes as far as their academics were concerned; but they simply weren’t job ready — there was a huge gap between what they had been taught and the skills employers were looking for.

And so, each of those recruits had to go through a long learning curve before they could take on any real responsibilities. This prevented them from moving up in the hierarchy and burdened their employers with training half-baked engineers to bring them up to speed.

That insight led to the duo starting InterviewBit in 2015 (more on this later). InterviewBit evolved into Scaler Academy in 2019.

Scaler offers nine-month courses in software development and data science for working professionals with 1-5 years of work experience looking to upskill into product roles or move into tech positions. It wants to be the preferred choice for students and working professionals weighing the option of pursuing post-graduate courses in universities, preparing them to hit the ground running when they take up a new role.

“Software engineering and data science are two core verticals primarily based on the number of jobs available in the market. A study by GitHub says that by 2027, the world will need 50 million more engineers,” explains co-founder Saxena.

Since its launch in 2019, the company has enrolled 20,000 learners, going past its rivals, which include Steadview Capital-backed Newton School, Unitus Ventures-backed Masai School, Unacademy’s Relevel, and Matrix Partners-backed Pesto Tech.