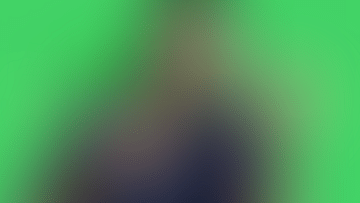 Unlike the sudden exit of Masayoshi Son’s former protégé, Nikesh Arora, Rajeev Misra has planned a gradual separation from SoftBank. His decision will accelerate an ongoing shift in how the investment giant’s India team operates

The recent events at SoftBank, the world’s most prominent tech investor, have evoked a strong sense of déjà vu. Rajeev Misra, the architect of its $100-billion Vision Fund, is stepping back from specific roles to focus on a new venture. In 2016, another senior executive of Indian origin, Nikesh Arora, had moved out abruptly.

Misra and Arora had joined the Japanese conglomerate in 2014 and were considered the heir apparent to group CEO Masayoshi Son at different stages. Arora, who crossed over from Google, began carrying the successor tag early in his stint, but his turn never came as Son signalled status quo at the top.

Misra was tipped to lead SoftBank after he helped the first Vision Fund pull in $45 billion from Saudi Arabia’s sovereign wealth fund, PIF, and $15 billion from Mubadala Capital of the UAE. His ascendancy appeared to be on track. In 2018, he landed a board seat as Son used the corpus to make outsized bets on companies like ride-hailing giants Uber and Didi Chuxing and office-sharing startup WeWork.

Some of these companies ran into trouble, facing questions about regulatory compliance, founder behaviour and organisational culture, among other issues. (Uber is under fresh pressure after a reported leak of internal files this week.)