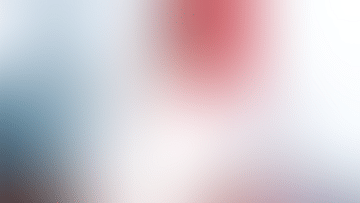 Harsh Jain, cofounder and CEO of India’s largest online fantasy gaming platform, Dream11, has set up an investment fund to back early- and mid-stage startups, according to two sources directly briefed on the matter.

Jain and his family are likely to invest $100 million for setting up the fund. The total investment could go as high as $200 million, the sources said, which would make the fund potentially the largest to be set up by a new economy entrepreneur. The corpus, which will also include capital from outside investors, is still being finalized and the numbers could change.

The development comes as Dream11 prepares to close a new round of funding at a valuation of $8 billion in the coming weeks, which is expected to be primarily a secondary sale of shares. Dream11 was valued at $2.5 billion in September last year. A recent order by the Supreme Court has increased investor interest in the online gaming sector as potential legal issues get cleared.

Jain is the son of Anand Jain, considered a close confidante of Reliance Industries Chairman Mukesh Ambani and having interests in real estate and manufacturing through Jai Corp.

The Mumbai-based entrepreneur joins a growing list of India’s new economy founders who have either set up venture funds or are formalizing their startup investments. This comes at a time when capital is pouring into startups at a record pace and soaring valuations in both public and private markets are generating record wealth.