The Freshworks IPO and an era of listed decacorns 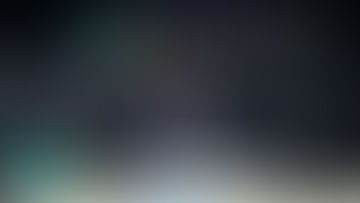 The Freshworks IPO and an era of listed decacorns

As India’s Unicorn IPO season continues, the number of listed decacorns is set to surpass the number of privately held startups that are valued at over $10 billion

With the listing of Freshworks this week on Nasdaq, India’s Unicorn IPO party has made its mark in the US. And it has brought the software-as-a-service (SaaS) sector into the mix of primarily consumer internet and fintech companies that have filed for IPOs in India.

The Freshworks IPO signals one more significant shift in India’s digital economy and startup landscape. The country now has three listed digital and software companies with market capitalizations of over $10 billion:

So at this point in time, India has more listed than privately held decacorns, if you count ed-tech major Byju’s ($21 billion) and digital payments player Paytm ($16 billion).

Hospitality major Oyo is just shy of the decacorn mark with a valuation of $9.6 billion following its latest reported round of funding. And while Flipkart is valued at $37.6 billion, it is majority-owned by US retail giant Walmart.

The number of listed decacorns is set to increase further, with Paytm having filed for an IPO and Oyo expected to file for a public offering within the fortnight. For a startup and digital ecosystem much chided for just bidding up valuations in the private market that many believed would not stand public market scrutiny, 2021 has been a watershed year.

Startups such as Postman, Dream11 and Swiggy are valued at over $5 billion and could be candidates for the decacorn club. At the same time, 26 homegrown startups have joined the Unicorn club so far this year.

The listed companies, though, will face daily ups and downs as investors make decisions on their feet. This is unlike in private markets, where even if a company has a few tough quarters, its valuation does not change.