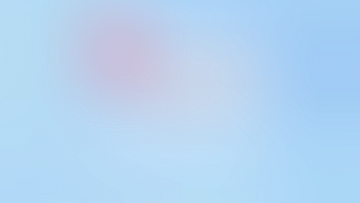 The Crux newsletter this week. The pattern of which investors are increasing their stake in Zomato and which ones are paring down holds clues as to the future direction of the food delivery major. Meanwhile, Razorpay’s Ezetap acquisition highlights an omni-channel, full-stack trend in payments

What’s the news? The sell-off by Zomato’s private market investors after the lock-up expired was more widespread than reported earlier, the company’s latest filings reveal. Besides Uber, another backer, Delivery Hero, made a complete exit amid a wider churn in the market.

Several other financial investors, like early venture capital investor Sequoia Capital India and hedge fund D1 Capital, also made a partial exit. We wrote about share sales of Tiger Global and Moore along with Uber in an earlier edition here.

Digging Deeper - Delivery Hero sold off its entire shareholding of 1.36% for about $60 million in July. This was around when Zomato’s share price was at a 52-week low, trading between Rs 41 to Rs 46 in late July.

Delivery Hero originally picked up the shares as part of a side deal in early 2019 when it acquired Zomato’s food delivery business in UAE for $172 million. As part of the transaction, Delivery Hero also invested $50 million for a stake in Zomato.

Overall, the exit does not give Delivery Hero great returns. But the company has also had a tough time, and combined with the rout of global growth tech stocks, has seen its own share price falling 80% from its highs.